See the video to your right.

​As illustrated in the video, I prefer to use a wax remover to clean the skins. Immediately after cleaning, I use 99% isopropyl alcohol to remove the residue. After cleaning, let the skins dry for at least 1 hour before you wax the skis or go skiing.

Please pay considerable attention when ironing in glide waxes.  Keep the iron and waxes at least 1 cm from both ends of the skins.

See the video to your right.

​When applying Win the Race, do not use heat. After the liquid is dry, you do not need to scrape or polish the skins or the glide zones.  One coat will last about 2 to 2.5 hours. If you apply a second coat, it will last about an hour longer.

Last winter, I tested Win the Race in comparison to other waxes. I concluded that in variable and wet conditions, Win the Race is as good, if not better, than other liquid waxes, NF, LF and HF.

This winter, I am going to continue to test Win the Race in comparison to all the new NF liquid waxes that are now on the market.

All liquid waxes need to be applied to a clean, dry ski base. The base of the ski does not have to have wax in it. The skis will be faster if there is a wax ironed into the base of the ski. It is better if this wax is a non fluoro paraffin wax.  Considering that liquids need to adhere to the base of a ski and not the wax, any wax that has been ironed into the base needs to be scraped and polished well.  After 100 to 200 km of skiing on liquid waxes, it is recommended that the skis be waxed again using an iron and paraffin wax. For best results for race day waxing, the wax ironed in needs to be in the same temperature range as the liquid wax applied.

For those people who do not have an iron or prefer not to use one and are about to use liquid waxes on a regular basis, I suggest that you consider having someone clean and wax your skis at least once a year. Your skis will perform better if you maintain your skis properly. I also recommend that you have your skin skis cleaned and waxed at least once a year.

Moving forward I am going to be using and selling only NF liquid and block waxes, namely; Montana Win the Race Silicon Compound, Star, Start, and Vauhti.

If you have not already tried using liquid waxes, I suggest that you do so. I think you will be pleased!

I will be closed from Sunday, December 22 to Wednesday, January 1. 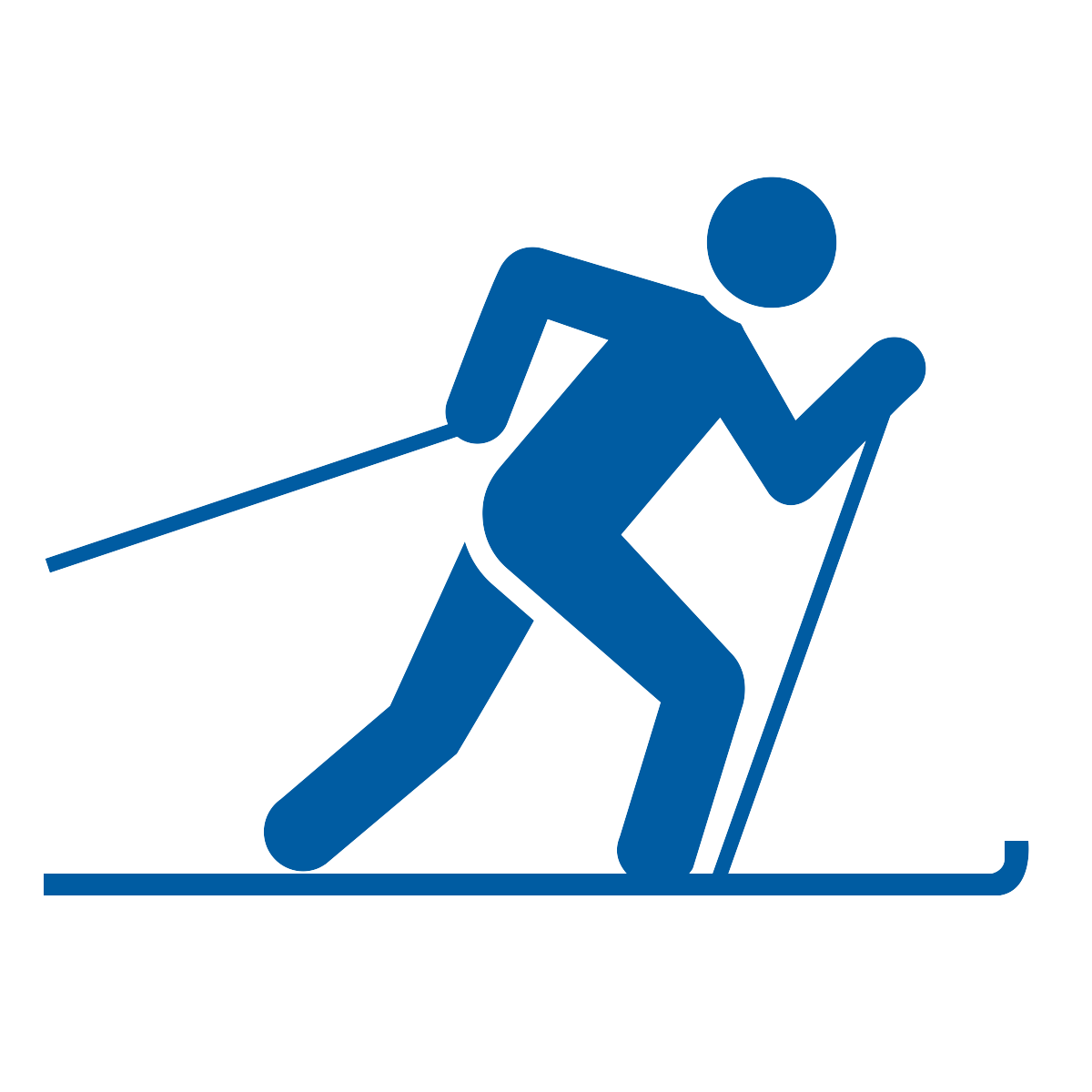